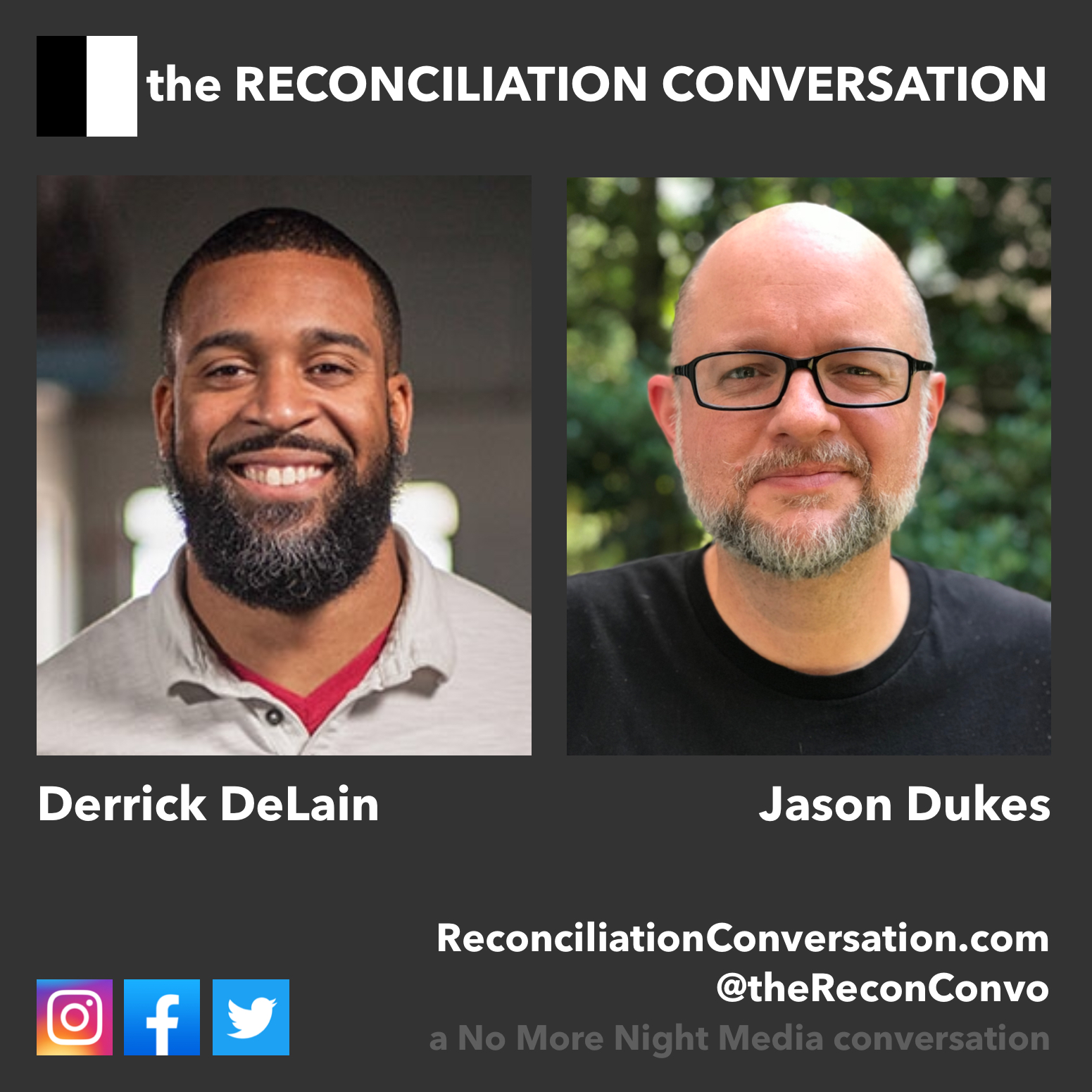 BIO for Gov. Jeb Bush
Jeb Bush is the 43rd governor of the State of Florida, serving from 1999 through 2007. He was the third Republican elected to the state’s highest office and the first Republican in the state’s history to be reelected. He was most recently a candidate for the Republican presidential nomination in 2016.

Governor Bush remained true to his conservative principles throughout his two terms in office – cutting nearly $20 billion in taxes, vetoing more than $2.3 billion in earmarks and reducing the state government workforce by more than 13,000. His limited government approach helped unleash one of the most robust and dynamic economies in the nation, creating 1.3 million net new jobs and improving the state’s credit ratings, including achieving the first ever triple-A bond rating for Florida.

During his two terms, Governor Bush championed major reform of government, in areas ranging from health care and environmental protection to civil service and tax reform. His top priority was the overhaul of the state’s failing education system. Under Governor Bush’s leadership, Florida established a bold accountability system in public schools and created the most ambitious school choice programs in the nation. Today, Florida remains a national leader in education and is one of the only states in the nation to significantly narrow the achievement gap.

Governor Bush is also known for his leadership during two unprecedented back-to-back hurricane seasons, which brought eight hurricanes and four tropical storms to the state of Florida in less than two years. To protect the state from loss of life and damage caused by catastrophic events, such as hurricanes, Bush worked tirelessly to improve the state’s ability to respond quickly and compassionately during emergencies, while also instilling a ‘culture of preparedness’ in the state’s citizenry.

Governor Bush joined the University of Pennsylvania as a non-resident Presidential Professor of Practice for the 2018-19 academic year.  He has previously served as a visiting professor and fellow at Harvard University, an executive professor at Texas A&M University, and has been awarded several honorary doctorates from collegiate institutions across the country. Governor Bush has been recognized for his contributions to public policy by national organizations including the Manhattan Institute, The Lynde and Harry Bradley Foundation and the Jack Kemp Foundation. Governor Bush earned his bachelor’s degree in Latin American Studies from the University of Texas at Austin.

Governor Bush maintains his passion for improving the quality of education for students across the country by serving as the Chairman of the Foundation for Excellence in Education, a national nonprofit education reform organization he founded to transform education in America.

He has written three books, Profiles in Character; Immigration Wars: Forging an American Solution; and Reply All: A Governor’s Story 1999-2007.

Governor Bush lives in Miami with his wife Columba. They have three children and four grandchildren.

QUESTION 1 | Derrick DeLain
Just to gain context, and since what we do here is called “The Reconciliation Conversation,” how important is one’s educational approach to creating opportunity for reconciliation and a re-imagined 21st Century American future together?

QUESTION 2 | Jason Dukes
When it comes to “reconciliation,” what happens locally is significant. You have always pushed for a more local and state defined approach to educational content development and accountability. Can you talk about what is difficult as well as what is rewarding about working with lawmakers, policy makers, and educators to create policy toward this end?

QUESTION 3a | Derrick DeLain
You consistently have pushed for higher educational standards coupled with greater choice. My story includes the chance to be educated in a different environment than the one I lived in. Can you talk about why you think providing for parents who might need to spend money for a better educational opportunity for their child is so significant, as well as the best way to go about that?

QUESTION 3b | Derrick DeLain
2nd part to this question, but related — what educational reform needs to happen in order ensure that students from more impoverished areas have access to STEM and STEAM education, so that they can imagine themselves in a job one day that otherwise they might not have imagined otherwise?

QUESTION 4a | Jason Dukes
You have advocated for a more proficient engagement in High School when it comes to Civics and Government. How might this help the future of our political climate in this country?

QUESTION 4b | Derrick DeLain
Follow up — our two-party system seems to be crumbling. Justin Giboney, a previous guest with us, argues the party system was never the original intention for our country. As young leaders are educated in Civics and Government, what do you imagine this might inspire them to do to cultivate for a more collaborative, effective political structure for 21st Century America?

QUESTION 5 | Jason Dukes
With regard to the “achievement gap,” you have been quoted as saying — “NAEP results indicate that African American and Hispanic students are reading two grade levels behind their white peers. That gap is reflective of a socioeconomic divide when it comes to education, and it is intolerable on a number of levels: Morally. Socially. Economically." I teared up when I read that quote. What specific steps in educational reform needs to happen so that this achievement gap is eliminated?

QUESTION 6 | Derrick DeLain
As we wrap up, what action steps would you encourage our listeners to take to most effectively participate in educational reform in a reconciling, transformative way?

*Thank you for subscribing on YouTube and the podcast and for following on social media. Please review us wherever you listen to podcasts, as this can help others find us who are also seeking to join the conversation!